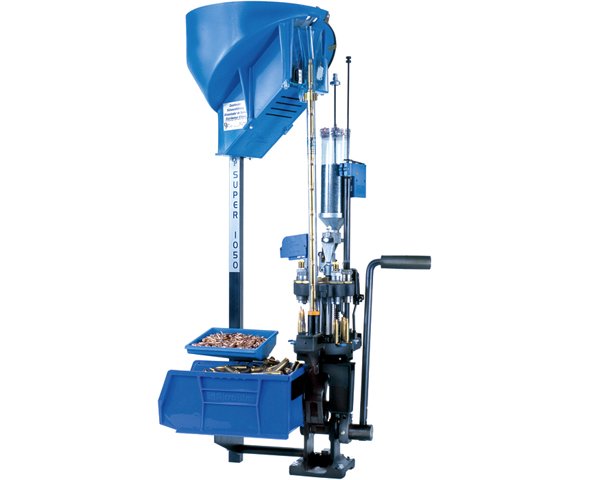 The Dillon Super 1050 is the "Flag Ship" of the Dillon reloading machine line, and for good reason.

This top-of-the-line machine is used world wide by the most serious competition shooters, who want to load lots of ammo, and as quickly as possible.

This is a commercial grade machine, is capable of loading 1,000 to 1,200 rounds per hour and carries a one year warranty.

Dillon Super 1050 Press Its features include and it comes with:

The Super 1050’s lengthened frame and new crank assembly have been improved to provide greater strength and smoother operation, especially when advancing the shellplate. In addition, the increased stroke now accommodates rifle calibers while the handle stroke is kept to a minimum, meaning less work for the operator.

It comes complete with a Casefeeder, Roller Handle, and Dies. In fact, the only options to consider are the Powder Check system and the Bullet Tray; the latter replacing the plastic bullet tray standard with the machine. You’ll find the primer pocket swager invaluable, even if only a single piece of military brass sneaks through your machine. In fact, the priming swaging station, in addition to seating the primer on the downstroke, are the two main advantages of the machine over the XL 650.

If you want/need to load a garage full of ammo and would rather spend more time on the range than pulling the handle, the 1050 is the machine for you. 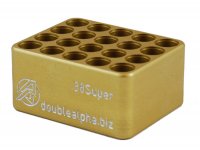 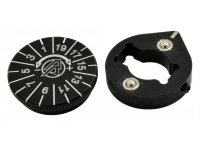 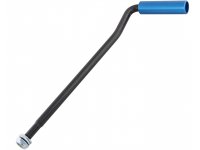 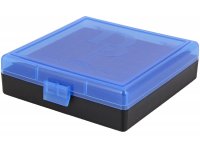 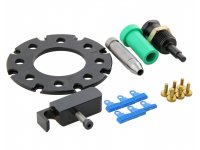 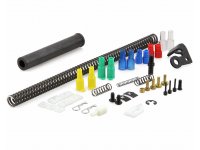 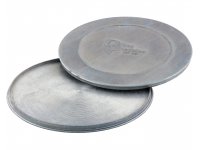 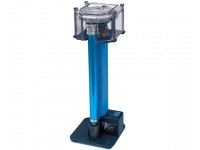 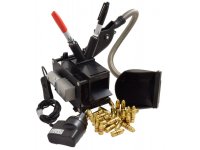 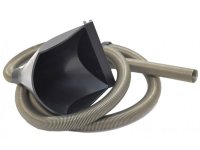