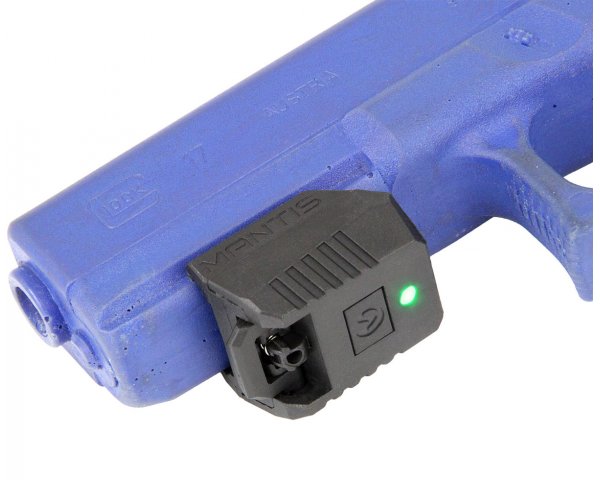 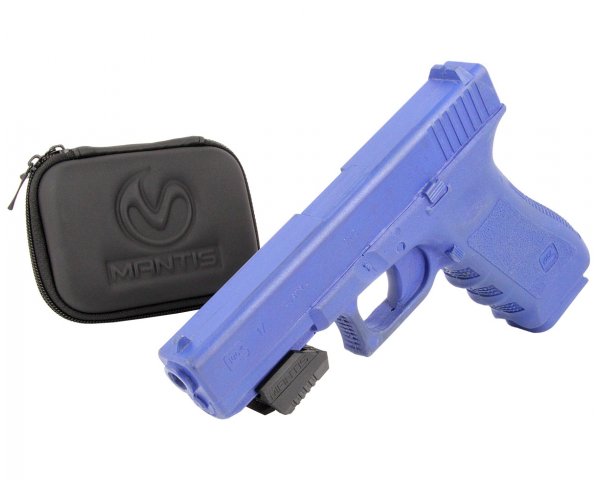 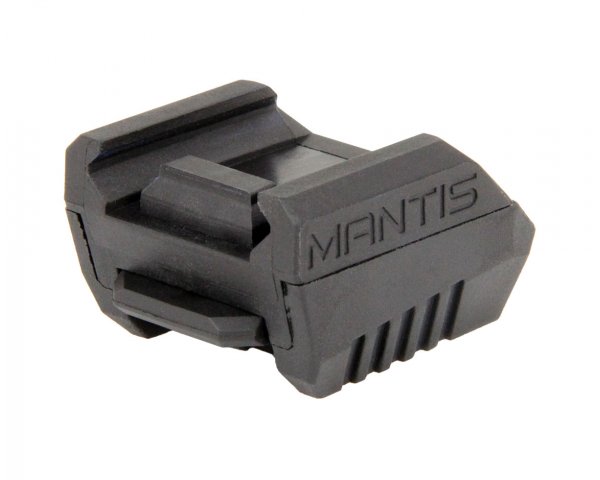 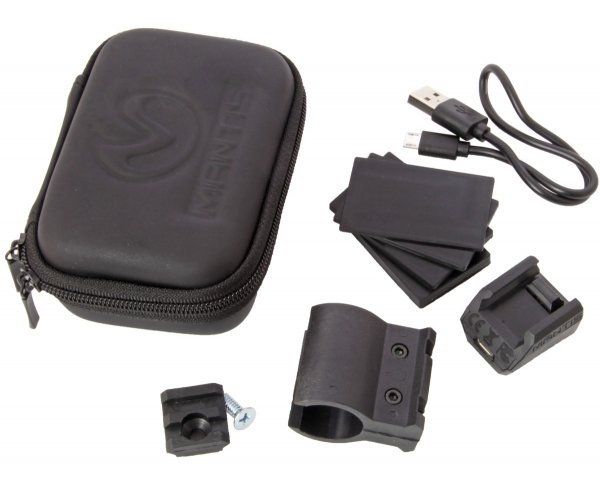 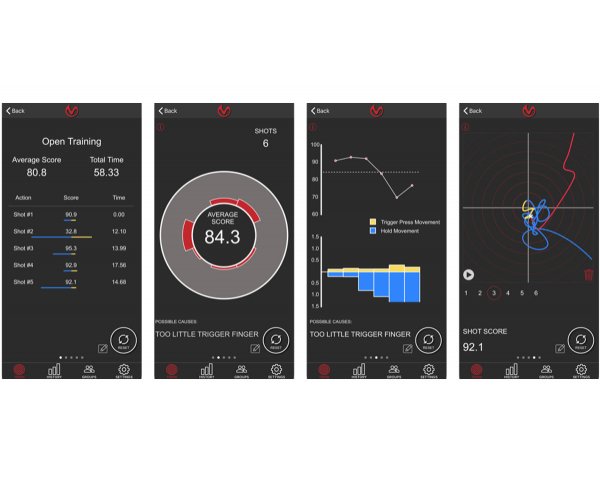 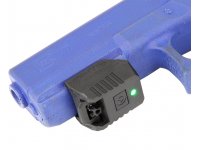 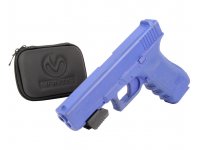 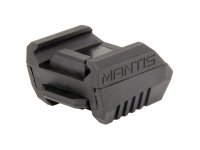 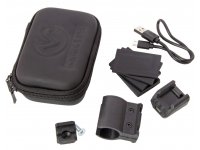 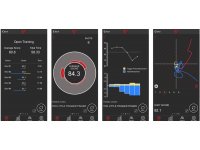 € 299.90
incl. MwSt. plus Shipping costs
when shipping to United States of America
Available from stock
(more than 5 units in stock, weitere in 1 - 2 weeks)
Detailed information about delivery times

The MantisX training system is a product from the USA, manufactured by Mantis. The MantisX is a finely adjustable motion sensor that records the movement when shooting with the weapon. Requirements for the use of the system are a rail rail under the weapon, alternatively an adapter and the matching APP for Android or IOS operating system.

The sensor is attached to the rail rail of the weapon. The smartphone installs the free MantisX app to download from the App / Play Store. The MantisX system is suitable for sharp, Co2, air pressure, airsoft and alarm weapons. It can be used on both short and long weapons. Training with the MantisX is possible with both a sharp shot and dry training. MantisX can be adjusted so finely that it responds when you trigger only firing pin.

The data from MantisX are sent via Bluetooth to the smartphone, recorded and can then be evaluated immediately after the shot, as well as later. For the first commissioning a registration is required then step by step in German is led.

The special feature is that the app not only records and evaluates, but also directly describes the mistakes made and gives tips on how the shooting can be improved.

The MantisX 10 has the same dimensions, weight and battery performance as the MantisX X2 Pro, as well as the much simpler quick release, but it does have a few more features: 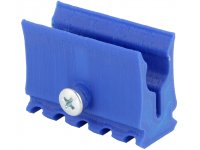 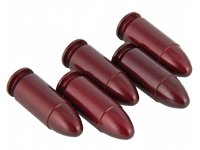 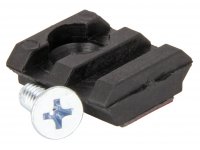 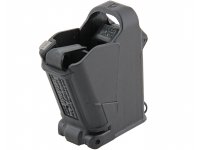 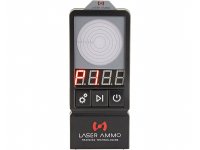 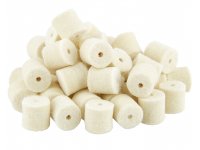 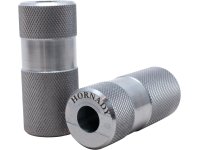 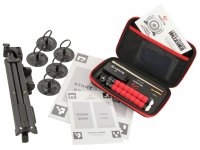 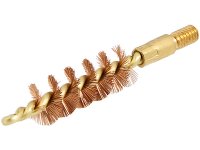 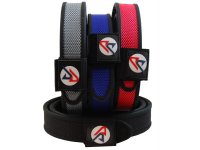 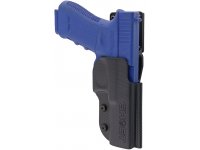