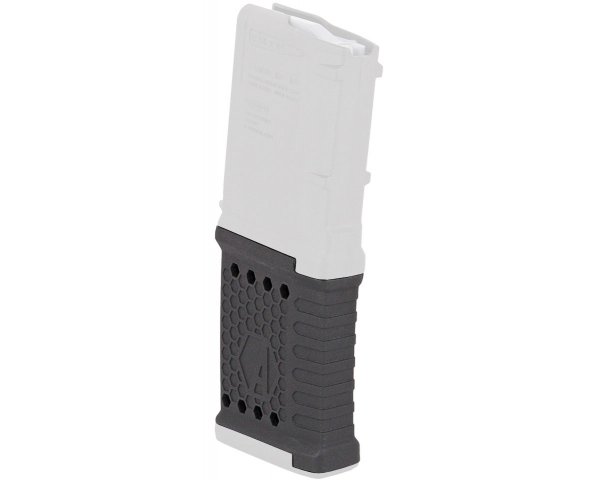 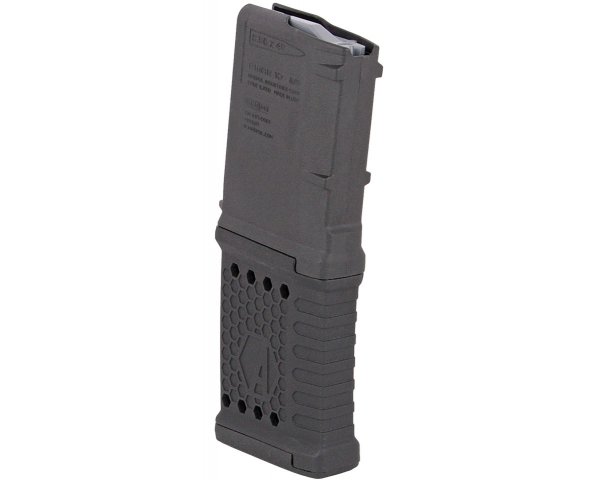 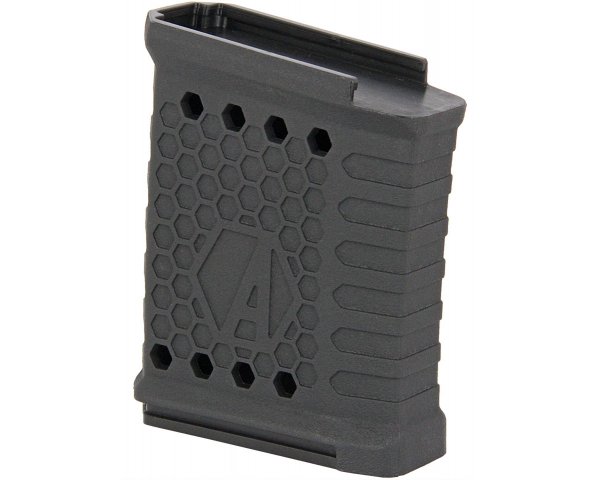 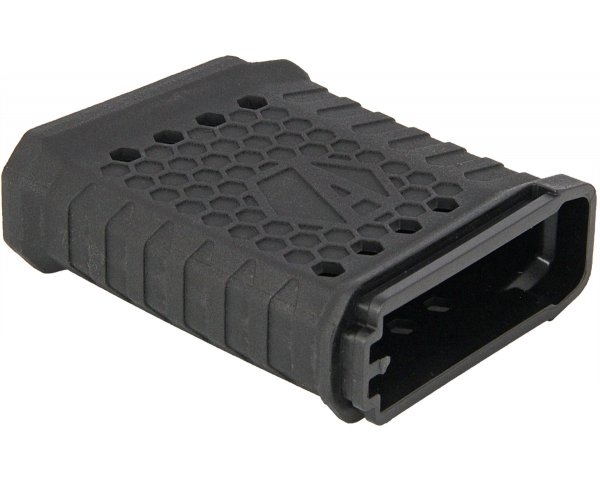 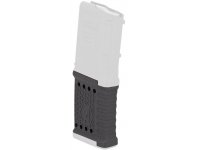 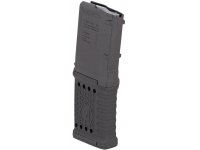 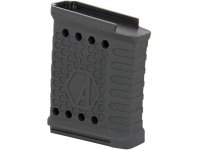 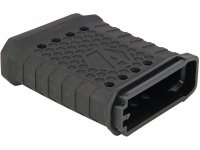 € 24.99
incl. MwSt. plus Shipping costs
when shipping to United States of America
Available from stock
(more than 10 units in stock)
Detailed information about delivery times
Volume Discounts available:
from 5 Pieces only € 19.99 incl. MwSt. each

The AlphaGrip gives the shooter optimal access to his magazines.

The honeycomb outer skin creates a reliable frictional connection between the shooter and the magazine.

The AlphaGrip fits all commercially available .223 PMAGs of the third generation.

The assembly is very easy, the existing magazine base is removed and replaced by the AlphaGrip.

Then the magazine bottom is locked under the AlphaGrip.

No tools are required for this!

The AlphaGrip, developed in Germany, is manufactured in an injection molding process from highly stable glass fiber reinforced plastic as it is usually used in the manufacture of modern weapons / magazines, which guarantees the shooter a robust product with maximum reliability.

One AlphaGrip WITHOUT a magazine! 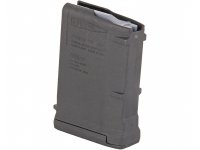 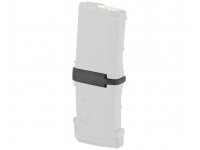 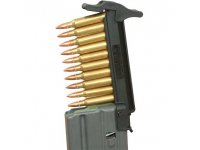 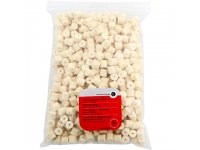 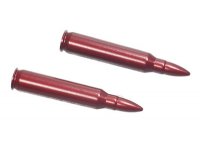 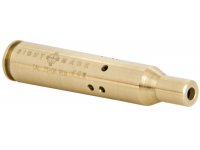 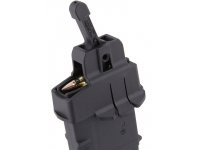 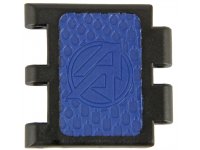 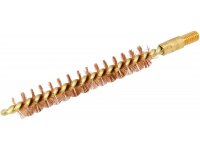 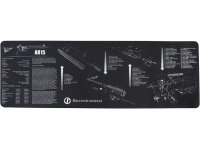